A community of teachers, scholars and freethought in the Metaverse

This node (TRS for short) is a collaboration between Daniel Murfet, Ziling Ye and Lucas Cantor. On this page you will find some eye candy and comments on our experience running events. This is also a place to cite some influences: Grothendieck (innocence, play and all that), Gwern, Jonathan Blow.

The Knot (note how the shadows give a 2D projection, with darkness serving as a marker of over and under-crossings): 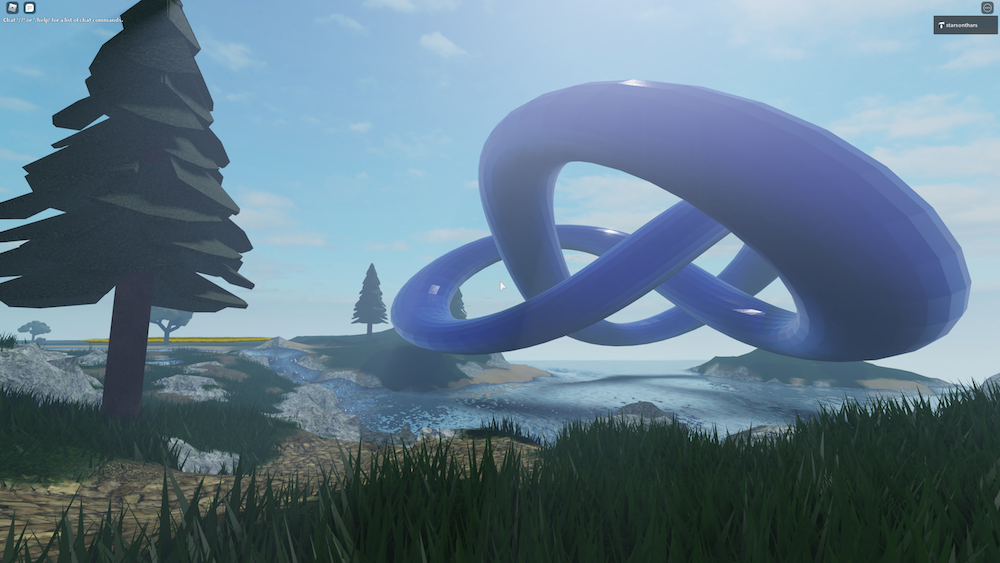 Office hours at the peak of the Island:

The Weiqi board at the Island. There is a video of this being constructed: 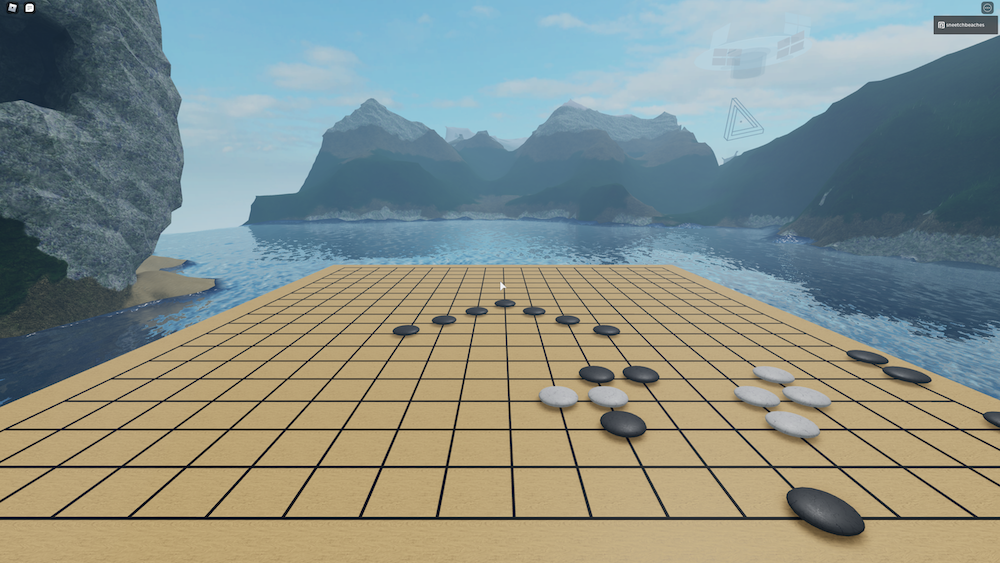 Here are some of DM’s thoughts: